by The Staff of the Texas Public Employees Association | March 3, 2021

“We’re not necessarily first or last. We’re just responders,” Bower explained to us when we spoke in December, “Last responders gave the impression that all we deal with is the remains. 80-85% of my time was with the living—the clergy, the families—I was working with live people.” This state regulator says “we.” A funeral director for decades, Bower led the Orange County Funeral Directors Association and presided over two funeral service programs, one in Cypress, California and one in Houston. His description of the profession carries weight. Invoking the image of firefighters charging into burning buildings to save others, he said, “We walk into the blanket of grief to help people out of it.”

Who supports the nearly 1,600 licensed funeral establishments in Texas? The task goes to Bower and his staff of just nine at the Texas Funeral Service Commission (TFSC). Bower took the reins of TFSC in April 2020.  His first order of business came when funeral homes called asking what to do in the wake of Governor Abbott’s executive order shutting the state down. TFSC interprets a confusion of state and local orders. Bower kept telling funeral homes not to wait: “Do something with the family.” Every recorded culture has practiced some ritual akin to what we call a funeral. It is human to need closure. 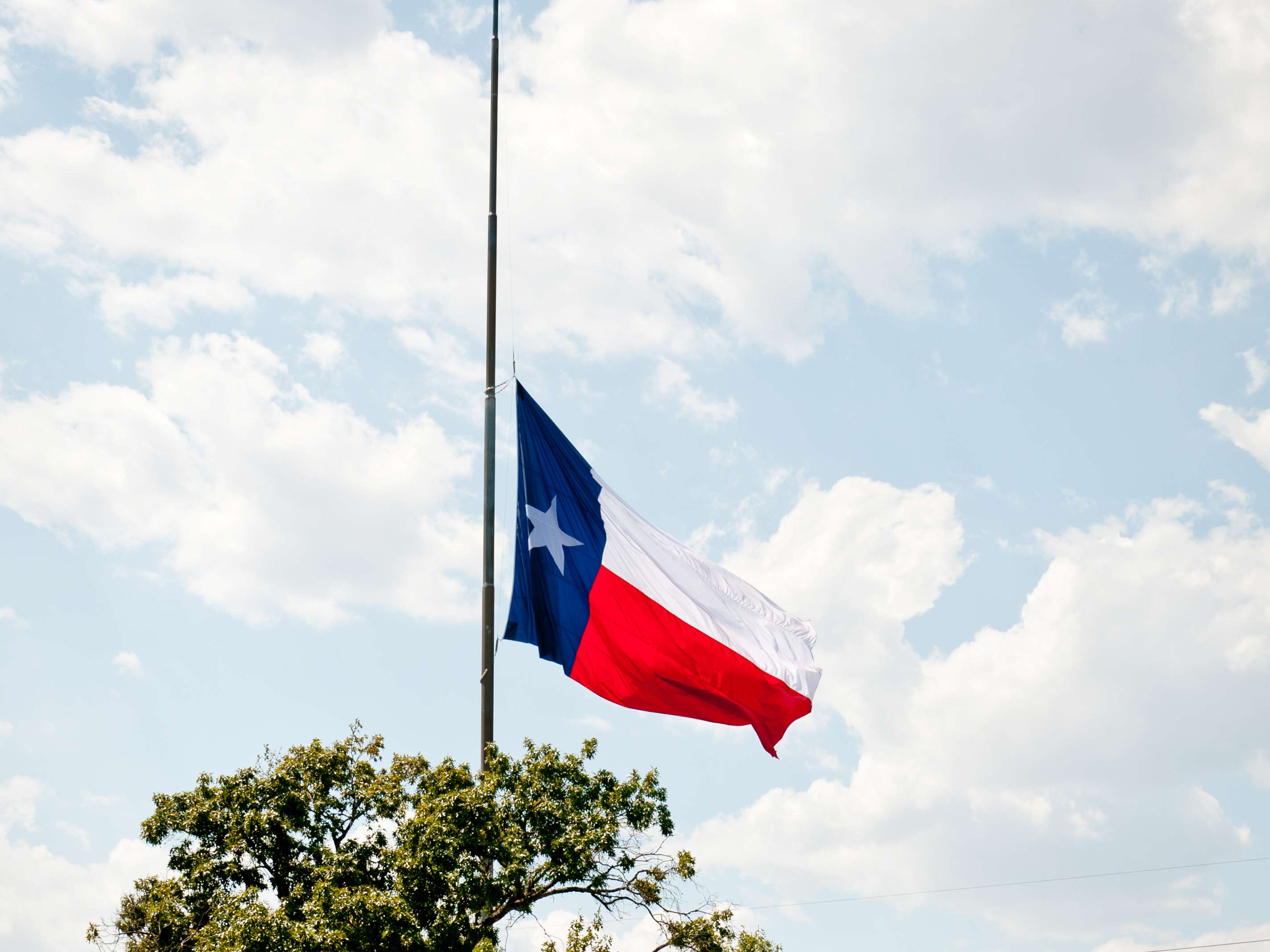 Bower makes an expert guess as to why funeral homes are doing phenomenal work maintaining the safety of guests and employees: “We learned how to work with contagious diseases in mortuary school. Revert back to training—muscle memory.” He applauds Texas’ funeral directors for embracing creativity with hybrid services that allow close family members some sense of closure by being near the casket. Others tune in through a live-stream so that people who are at-risk can avoid any risk from grieving in-person. At the very least, live-streamed services allow something to happen safely.

The Texas Funeral Service Commission protects Texans from “bad funerals,” which its director says range from apparent cases of malpractice to those funerals where a family feels mistreated by a rude director. Regulatory state agencies become the contact for all complaints.

If reviewing complaints starts to feel too negative, Bower still sees “good stories” on social media, scrolling the network of his funeral service connections. This complete picture might cross his mind as he interviews with reporters only asking about a shortage of PPE, delays in burials and cremations, or anything else that leads. After a particularly bleak news report coming from South Texas, Bower travelled to see the three funeral directors profiled in the story. He asked if they needed help staying compliant with the rules they are still expected to uphold. When pushed to clarify if such travel falls within his role as Executive Director, he admitted plain conviction: “Nowhere in our rules does it mention natural disasters, pandemics, or even hurricanes. I feel compelled to help my fellow funeral director.”

The rules could always change. The Texas Funeral Service Commission was relieved when Governor Abbott named funeral services to reopen along with houses of worship, so long as they followed the same distancing procedures. The pandemic drove home the importance of funeral services, something Bower appreciates as a silver lining. This not-last responder already understood the importance of funerals. He’s less the uninvested test proctor and more the concerned teacher working overtime to help students succeed. This caring approach to regulatory work has us convinced that Bower and his employees at the Texas Funeral Service Commission are Essential Texans.

Simple gestures can make a big difference for all of us. Everyone appreciates a kind word, a comforting hug, or a warm and


7 Do’s and Don’ts for Heart Health

It's February – American Heart Month – a time when the nation spotlights heart health and disease, the No. 1 killer

Struggling With Your New Year's Resolution? The 'Monday Reset' Can Help You Attain Success

If that “New Year, New Me” resolution is proving to be more difficult to achieve than you anticipated, you’re