AUSTIN, TEXAS (Aug. 7, 2015)—Texas Department of Criminal Justice (TDCJ) Executive Director Brad Livingston has been named Agency Administrator of the Year by the Texas Public Employees Association (TPEA), a nonunion, nonpartisan legislative advocacy organization for Texas state government employees and retirees. This is the fourth time Livingston has received this honor, which was presented at the Aug. 7 Texas Board of Criminal Justice meeting in Austin.

“We are continually impressed by Brad’s long-term dedication to TDCJ and his commitment to the agency’s employees,” TPEA Executive Director Gary W. Anderson said. “His dialogue with the Legislature has helped increase understanding and appreciation of not only the work of TDCJ but also state employees has a whole.”

Livingston has served as TDCJ executive director since November 2004 and prior to that was the agency’s chief financial officer. He previously served in positions with the Governor’s Office of Budget and Planning and the Legislative Budget Board.

At TDCJ, Livingston leads an agency with approximately 38,000 employees and a total operating budget of more than $3 billion. TDCJ manages the care and custody of more than 150,000 offenders, as well as the supervision of offenders released from prison on parole or mandatory supervision.

“I have worked with many agency leaders, and Brad stands out, year after year,” Anderson said. “TDCJ is an extraordinary agency with an exceptional administrator.”

About the Texas Public Employees Association

Founded in 1946, the Texas Public Employees Association is the oldest and largest legislative advocacy organization for Texas state employees. The nonunion, nonpartisan membership association has 15,000 active and retired state employee members across the state.

In recent days, the matter of 13th checks for members of the Teachers Retirement System (TRS) has dominated headlines because 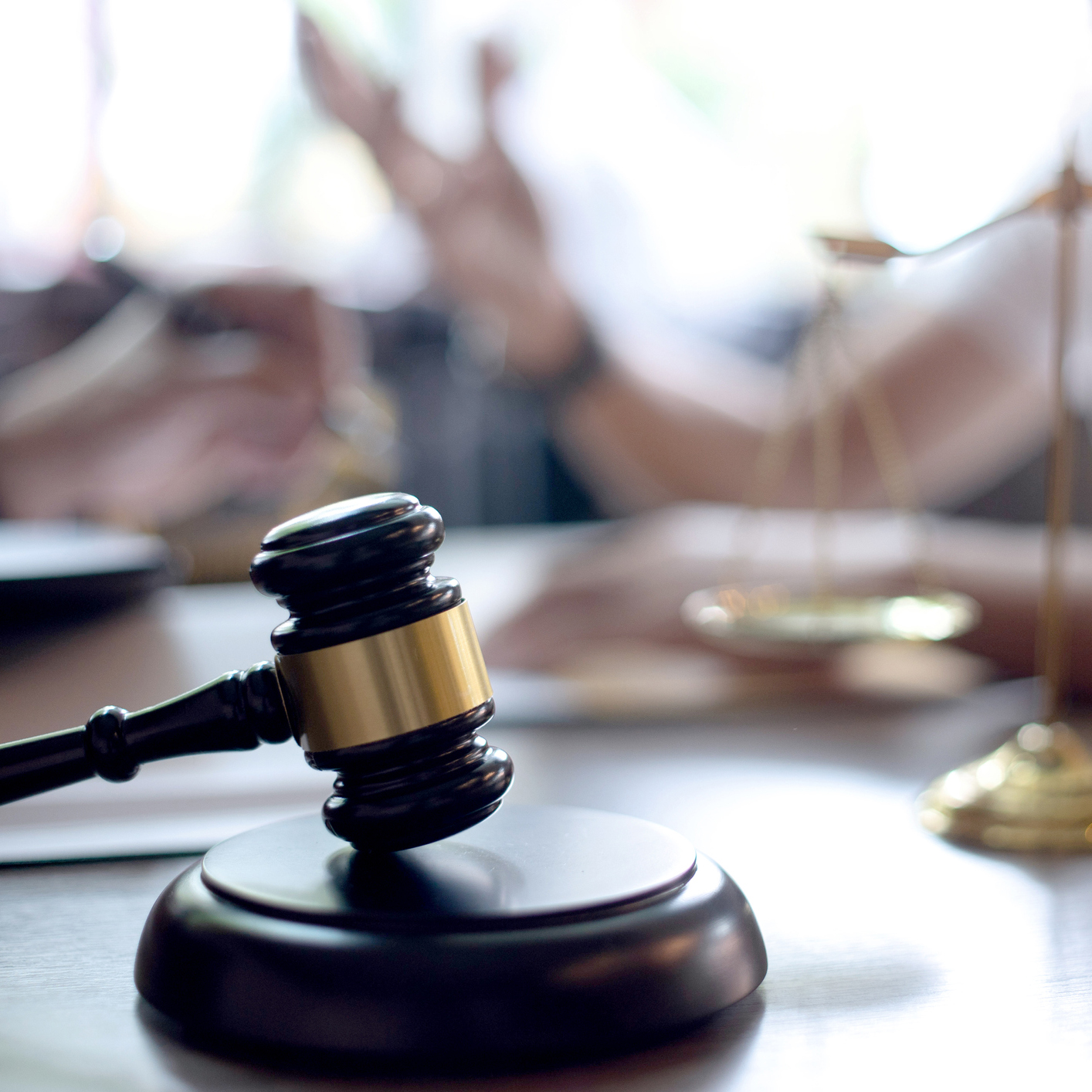 The House Committee on Pensions, Investments, & Financial Services is requesting written submissions from 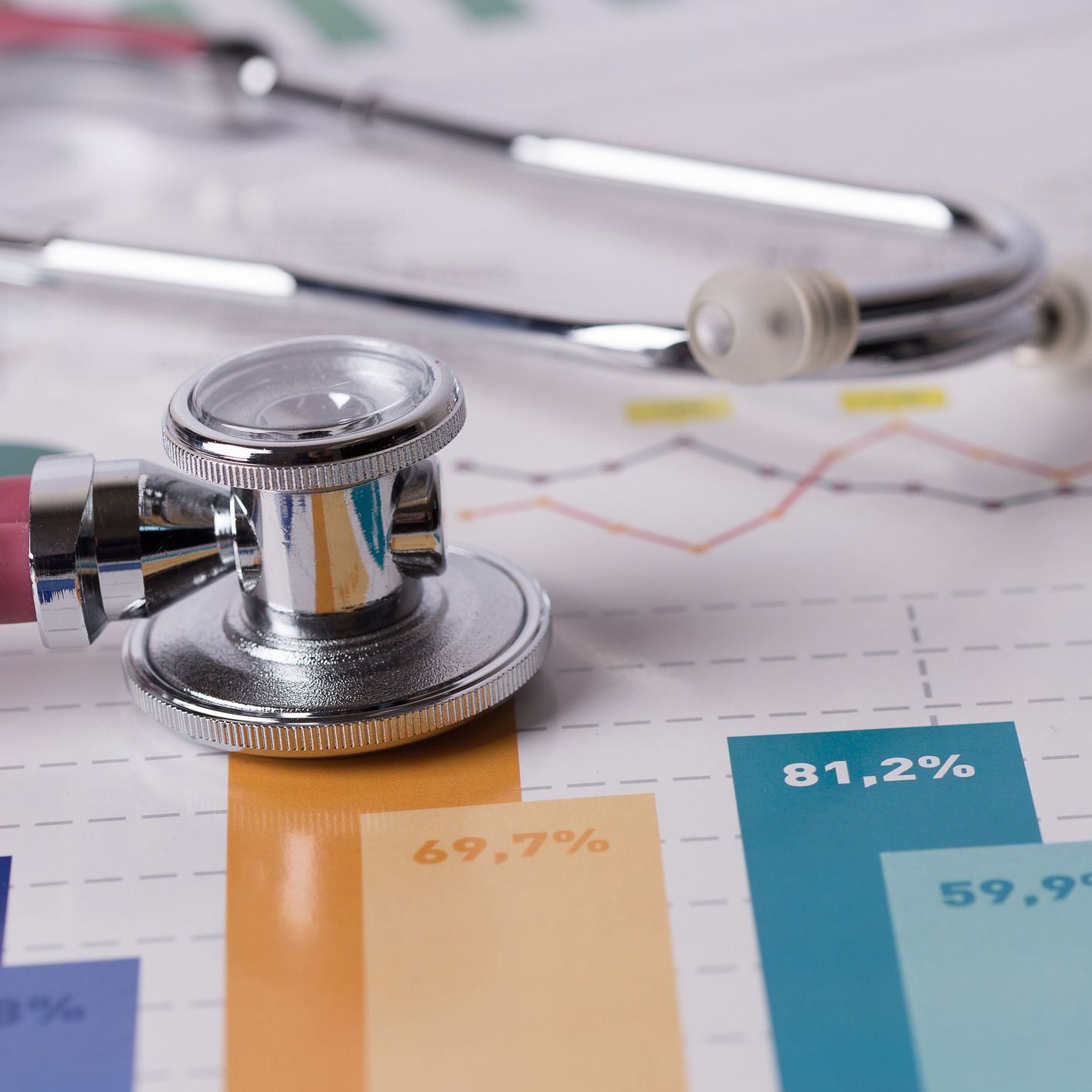 The Employees Retirement System (ERS) Board adopted significantly reduced rates for Medicare retirees at its August 19,