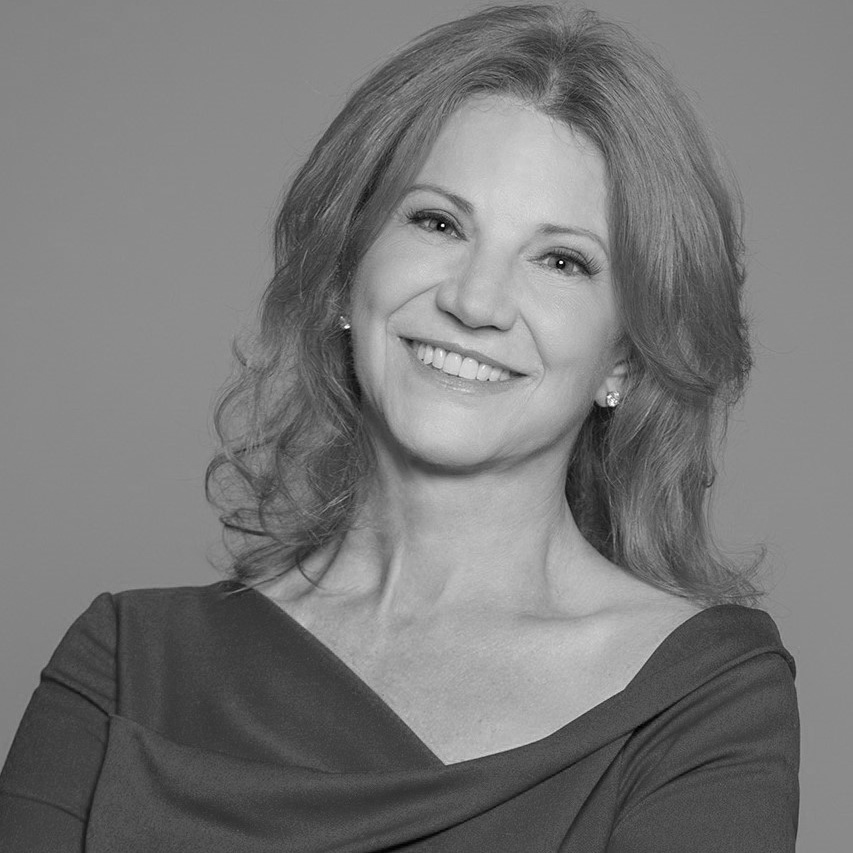 Bishop has served in a number of capacities in Texas state government. A graduate of the University of Texas at Austin and Texas Tech University School of Law, Bishop served as Deputy Comptroller of Public Accounts before becoming the first executive director of the Texas Department of Information Resources, created by the Legislature in 1989. In 2004, the Employees Retirement System of Texas selected Bishop to lead the agency as its executive director. Aside from a brief stint as Chief of Staff to former Governor Rick Perry in 2012 and 2013, Bishop served ERS with distinction until her retirement from the agency in 2015. She also has significant experience in the private sector in management and technology consulting.

Charlotte Wilsan serves as TPEA’s director of financial affairs. Prior to joining the TPEA team 16 years ago, she worked in the telecommunications industry. She is a graduate of the University of Texas at Austin and holds a degree in finance. 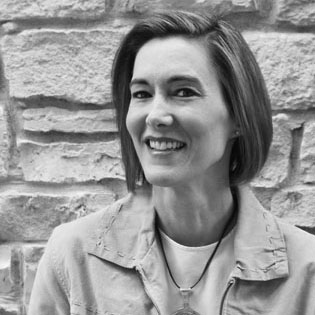 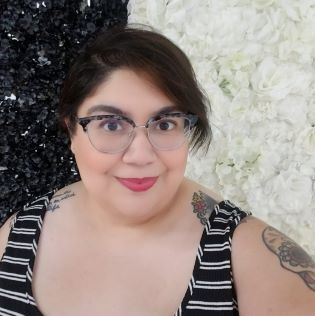 A highly approachable individual who has a warm and helpful attitude and an eagerness to make a positive mark. Gina has over 10 years of experience in performing administrative and customer service tasks and she is very excited to serve TPEA. Reliability, determination, confidence and organization are her top priorities. She has extensive experience in supporting mid- and senior-level managers by providing them with consistent clerical support and she has also assisted with the management and day-to-day tasks of running a small business.

Gina is passionate about helping others who struggle in their personal and professional relationships. She has excellent communication and interpersonal effectiveness skills and has a drive to help others improve and sharpen their quality of communication and conflict resolution skills.

After getting her B.A. in Art History and Communications from Southwestern University, Hannah Schaeffer began her career in state government as a House sergeant at the Texas House of Representatives. Her first full-time position with the state was as an Information Specialist at the Texas Veterans Commission. There, Schaeffer worked with an amazing team of people who had incredible vision and work ethic, which fueled her passion for state government and its employees. In 2016, she moved to the Texas Department of Information Resources, where she provided design, communications and marketing support for programs and events. Before her most recent move to TPEA, Schaeffer served on the Access and Eligibility Services team at the Health and Human Services Commission, in which she worked on web, communications and event projects. 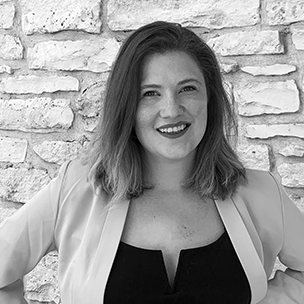 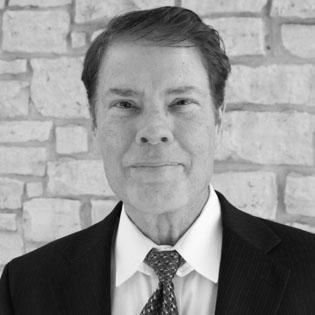 Ray Hymel has devoted almost 30 years of his career to serving state employees and retirees in various capacities. He has represented TPEA members at the Capitol since February 2005, providing policy analysis and proposals, presentations before both legislative committees and constituent groups, and advocacy on behalf of state employees and retirees alike. Hymel has always engaged in membership outreach across the state. He has also represented the Texas Game Wardens as well as the health claims auditing firm Sagebrush. He also served as the Employees Retirement System governmental relations liaison from 1994 to 2005. Hymel earned his bachelor's degree in history and his master's degree in government from the University of Texas at Austin.

Vernon grew up in the small town of Bryan, Texas where he excelled both academically and athletically. After high school he attended Texas A&M University on a track scholarship where he was a (6) six time All-American. He also attended Sam Houston State University where he earned a Bachelor of Science Degree in Criminology and Corrections.

He served in the Texas Department of Criminal Justice for 30 years before retiring in 2012 as the Senior Warden of The John M. Wynne Unit located in Huntsville, Tx. Since his retirement, Vernon enjoys exercising, competing in Masters Track and Field
Competitions, Officiating High School Sports and Listening to Smooth Jazz Music. He is also the founder of a Non-Profit Organization known as: Breaking Chains Making Amends (BCMA). This organization offers college scholarships to the children and grandchildren of incarcerated felons as well as the children of victims of crime. Vernon is married to his lovely wife Tiffany and they have (9) nine children: Lakeidru, Londie, Shaun, Roderick, Derrick, Chassidy, Breanna, Darrien and Isaiah. 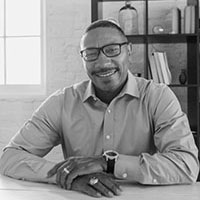 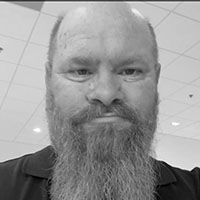 Pat Ware was a TDCJ employee for 29 years, having been promoted to Sergeant in 1994 and to administration in the private facility division in 2001. His work there involved overview of TDCJ offenders incarcerated at private prisons across the state of Texas as well as several halfway houses in the Dallas-Fort Worth metro.

Les Woods has served TPEA as a TDCJ recruiter for many years.

Les received his Bachelor’s degree in Criminal Justice from Sam Houston State University. Upon completing his education, he joined the Texas Department of Criminal Justice. During his long and distinguished career, which lasted from 1972 to 2003, Les held numerous high managerial positions in the agency. He served as Warden of the Price Daniel Unit from 1989 to 1993, when he became Senior Warden of the newly constructed McConnell Maximum Security Unit in Beeville. As Senior Warden at McConnell, Les had responsibility for more than 500 employees and nearly 2,900 inmates. He was eventually promoted to Regional Director of Region II, which includes 13 units in northeast Texas. Les retired in 2003 to enjoy time with his wife Jan, his two children, and three grandchildren. 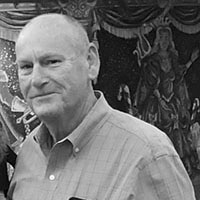 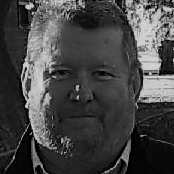 Joe Ponder has been a TDCJ recruiter for TPEA since 2015.

Hailing from Borger, Texas, Joe enjoyed a successful career at TDCJ, retiring in 2014 after more than 22 years on the job. Joe’s career began at the William P. Clements Unit in Amarillo. One of TDCJ’s largest facilities, the Clements Unit employs more than 1,000 people and houses up to 3,798 inmates. In 1998 he was promoted to Sergeant at the Jordan Unit in Pampa, before moving on the following year to the Neal Unit in Amarillo as a Lieutenant. He became Captain of the Neal Unit in 2003 and won the first of two Texas Caring for Texans Awards (he won again in 2010). Joe returned to the Clements Unit in 2005, where he served until his retirement in 2014.

Since 2001, Joe has been an active member of the Correctional Peace Officers Foundation and, since 2012, has worked with the Police and Fireman’s Insurance Association as an account representative. Whether inside or outside the prison fence, Joe has striven to improve the lives of correctional officers and their families. Joe and his wife Claudin (also a TDCJ veteran) love to spend time with their five children and five grandchildren. Joe also likes to fire up his smokers to cook for family and friend gatherings.

Tristan Conner joined TPEA in 2001 and became a TDCJ recruiter in 2008. 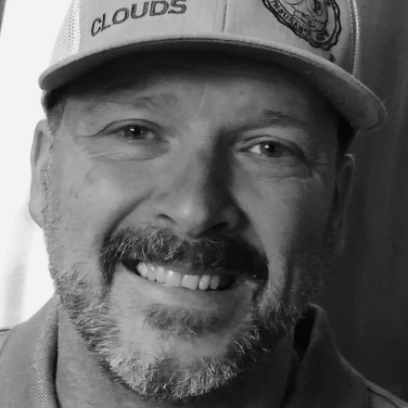 Mike began his career at TDCJ in 1990 at the Jim Ferguson Unit in Midway, Texas. He then opened up the Rev. C. A. Holliday Transfer Facility near Huntsville. He was a member of the riot team in both units, as well as a member of the original TDCJ Honor Guard. After eight years in security, TDCJ promoted Mike to the Mechanic Department at the Walls Unit in Huntsville. By the time of his retirement in 2010, he was Supervisor of the BOT Motor Pool. Mike continued in public service for another seven years, serving as the Fleet Manager for the City of Huntsville. In addition to dedicating time to interacting and helping state employees through TPEA, Mike represents the Police and Fireman’s Insurance Association.